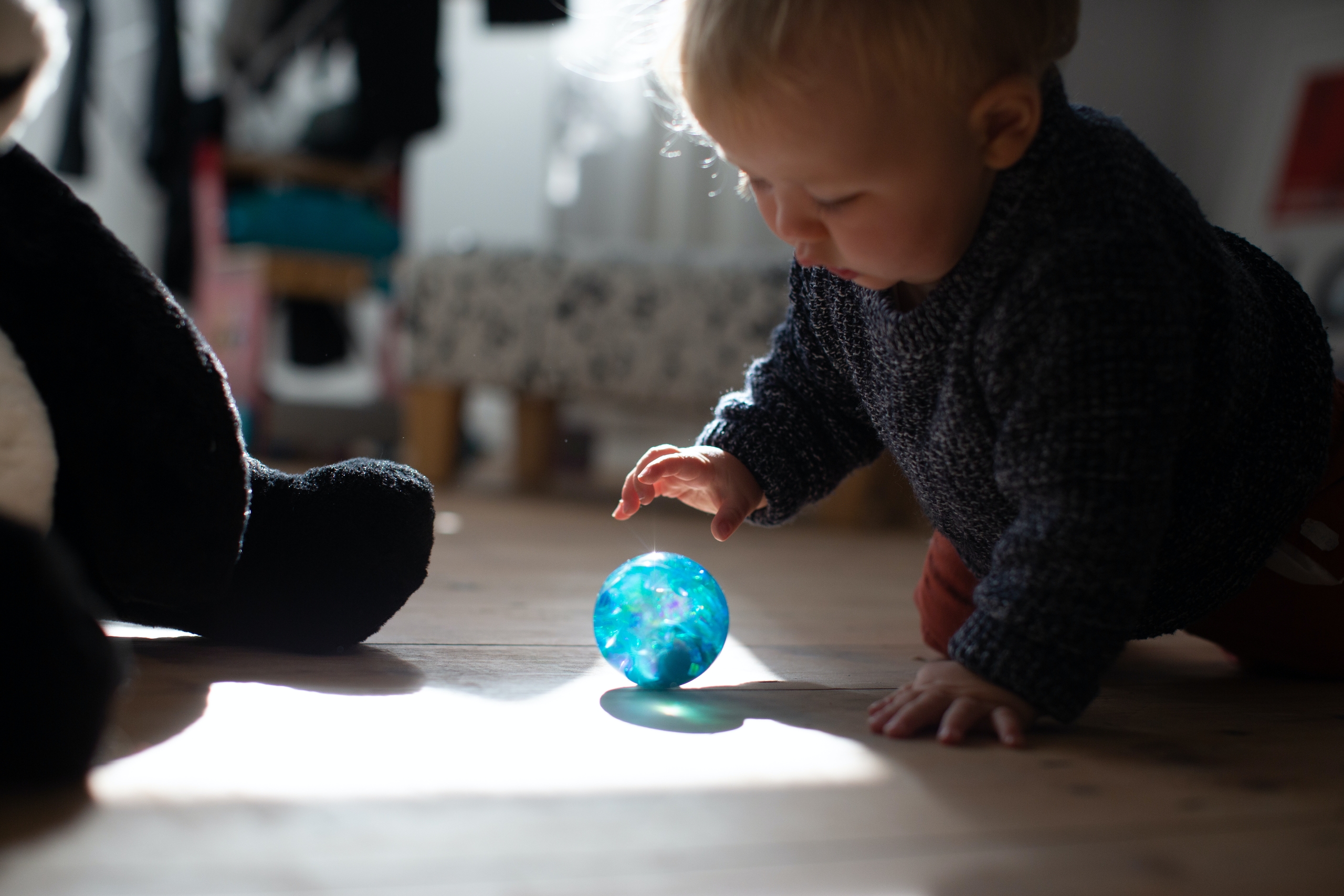 Cannes, France - June 1, 2022 - Hive, the peer-to-peer cloud, which leverages the idle capacity of computers, announces its launch and successful completion of a €7 million seed fund raise.

Hive was founded by David Gurle - the renowned French serial entrepreneur and engineer, and a pioneer of IP communications and distributed computing. Hive was born to bring into existence the next generation cloud, which provides both computing and data storage services via Hivenet, Hive’s peer-to-peer network, rather than from a centralized set of data centers.

Hive enables users to contribute their computer’s resources to the network, in exchange for similar capacity from the network and/or monetary compensation. This creates a virtual distributed cloud by pooling all available computational and storage resources, allocating them based upon demand and rewarding users providing the resources.

Hive will give users - consumers and corporations - total control over their data in a secure, private environment. Hive will make storing and sharing data more accessible and affordable for everyone, and significantly reduce computing & storage’s energy usage and carbon footprint by providing computing & storage resources closer to the users.

I am delighted to announce Hive’s launch and our seed round, and thank our diverse group of stellar international investors for their support in this new venture. At Hive, we are using peer-to-peer technology to create how the cloud should have been originally built. Hive will disrupt the cloud market dominated by centralized cloud providers. Hive will create a worldwide distributed platform allowing an unprecedented level of scale, capacity and performance while respecting our growing and essential needs as we enter deep in the next phase of the Internet: Web 3.0.

Users are increasingly worried about the security and privacy of their data, dependency on centralised cloud providers, and the growing impact of data centers on our planet. Hive will address these concerns and give users total control over their data in a secure, private environment. The next decade will be one of momentous change for humanity, and Hive will be at the forefront of it.

To date, this market has relied upon Big Tech to fulfill 50-70% of demand. However, this market dominance is being disrupted by changing attitudes from purchasers, societal changes, and rapidly evolving technology which perfectly suit a P2P alternative cloud provider, such as Hive:

As founder and CEO of Hive, David Gurle brings vast industry experience. He is the founder and former CEO of Symphony Communication Services, LLC - a US$1.5 billion+ unicorn, a secure & compliant instant messaging service for financial services. Prior to Symphony, David was General Manager and Vice President of Skype’s Business unit, a peer-to-peer messaging and video services acquired by Microsoft. David also served as Global Head of Collaboration Services at Thomson-Reuters, and founded and ran Microsoft's Real Time Communications business unit.

“We are thrilled to support David and the Hive team as they build the future of storage and cloud computing globally. Web3 is poised to recreate and transform entire industries, including cloud storage and computing, bringing efficiency to an otherwise costly, poorly secured and frictional industry. We are immensely enthusiastic about the possibilities of this new iteration of the internet and a decentralized solution to satisfy growing global demand for storage and computing, and especially excited by the potential of the Hive team to bring this future to life.”

“We strongly believe in the democratization of Hive’s decentralized peer-to-peer technology creating a safer, greener and cheaper cloud service. David Gurle brings to the table his exceptional vision and experience to allow Hive to achieve its full potential and become the first company to decentralize cloud services at scale leveraging unexploited storage and computational capacities.”

“I have worked with David Gurle and invested in the companies he has founded for 20 years.  I am excited to support David in his newest venture, Hive, which combines an ambitious technology vision and a large addressable market at the crossroads of distributed computing.”

“Over the last months David and his team at HIVE have worked on a remarkable data storage project which has shown us the potential that lies in unused local endpoint computing resources. We are very happy to be involved in such a significant computing project from the early beginning that will pave the way for the externalization of data", said Moritz Thiele, shareholder of CoastCap.”

“I am pleased to be a lead angel investor in Hive which is the future of distributed and decentralized cloud solutions. Hive addresses the security, privacy, and sustainability concerns of the market by offering a solution that reduces energy usage while fully securing distributed data in the cloud,” said Kumar Yamani, CEO, OSI Digital. “It is always a pleasure working with David Gurle, a true visionary with a proven track record of delivering transformational technologies that have the power to disrupt industries.”

Hive is a distributed data storage and computing platform, enabling users to rent their computing resources and co-localized storing and processing. Founded by David Gurle, a serial entrepreneur and technological disruptor, Hive’s mission is to provide consumers and corporations total control over their data in a secure peer-to-peer environment. Hive raised €7 million seed funding in June 2022.

More information can be found at http://www.hivenet.com/

More information can be found at https://www.global.vc/

OneRagtime is a new generation investment platform founded by Stéphanie Hospital and Jean-Marie Messier and sponsored by experienced digital and investment personalities such as Philippe Bourguignon, Patrick Sayer and Philippe Carle. It selects the most innovative technology start-ups throughout Europe, finances them and supports them through its exclusive community of investors. Through its funds or a vehicle created specifically for each investment, its unique platform model allows investors to invest in the best technology startups, whether French or European.

As CEO of OSI Digital, Mr. Yamani has led the company to deliver purpose-built business and technology solutions that optimize performance for Fortune 500 customers around the world. Founded in 1993, OSI Digital is based in Southern California and its global operations span across five countries. A seasoned entrepreneur focused on technology innovation, Mr. Yamani was a seed investor in some of the most successful tech exits in the past two decades including the most recent ones, SentinelOne and Sharecare.

Tom Glocer is Executive Chair and Co-Founder of BlueVoyant LLC and Capitolis Inc., cyber defense and fintech companies, respectively. Tom is also the Chairman of Istari Global Ltd., a cyber risk management platform organized by Temasek Holdings, a Partner in Communitas Capital LLC, a fintech-focused venture capital fund, and the founder and managing partner of Angelic Ventures, LP, a family office that invests in technology start-ups.

Prior to joining Reuters in 1993, Mr. Glocer was a mergers and acquisitions lawyer at Davis Polk & Wardwell in New York, Paris and Tokyo.  He was admitted to the New York Bar in 1984, the Bar of the United States Supreme Court in 2010, and the American Law Institute in 2011.

Serial entrepreneur Moritz Thiele is the sole shareholder of CoastCap, a Vienna-based investment firm. Moritz is primarily known as founder and former CEO of Finanzcheck.de. CoastCap focuses on investments in early stage companies that create added value through automation, technology or applied science. Website at www.coastcap.com

About LeFonds by French Founders

Led by Geraldine Le Meur, LeFonds is the investment arm of FrenchFounders, the world's leading business ecosystem structured around a network of 4,000+ professional members and entrepreneurs. By activating the strength of the FrenchFounders network, LeFonds offers immediate global and operational reach to support the international ambition of its portfolio. 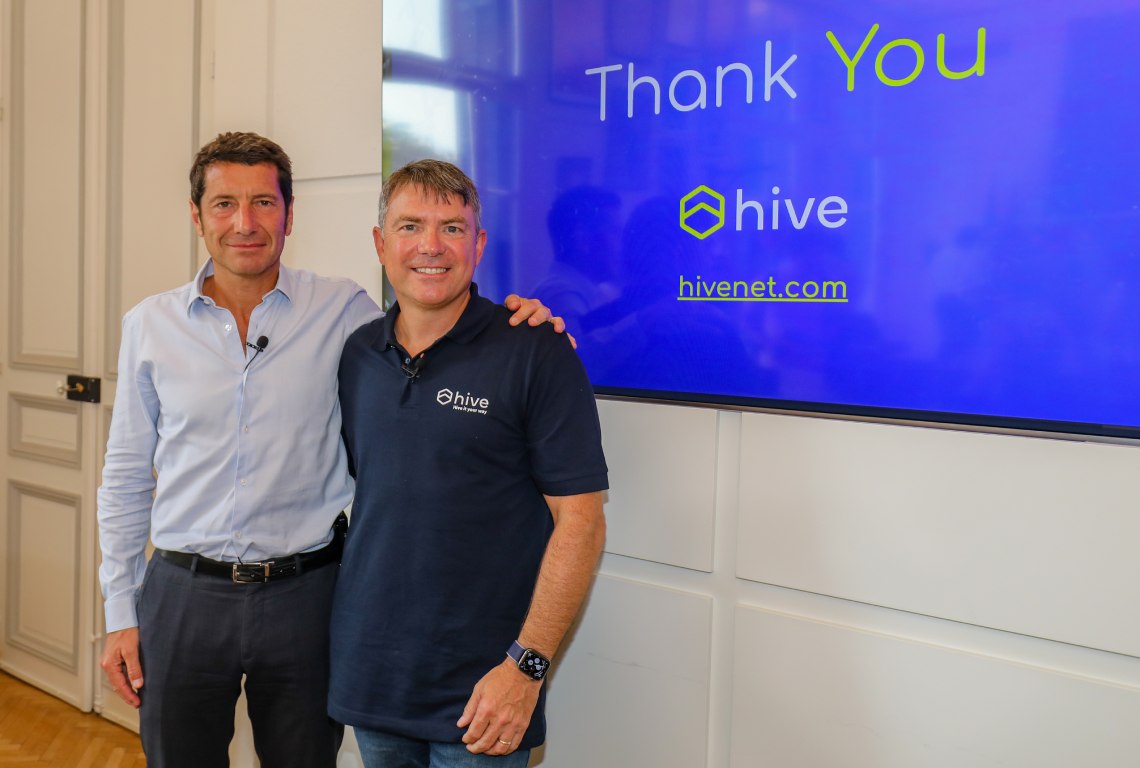 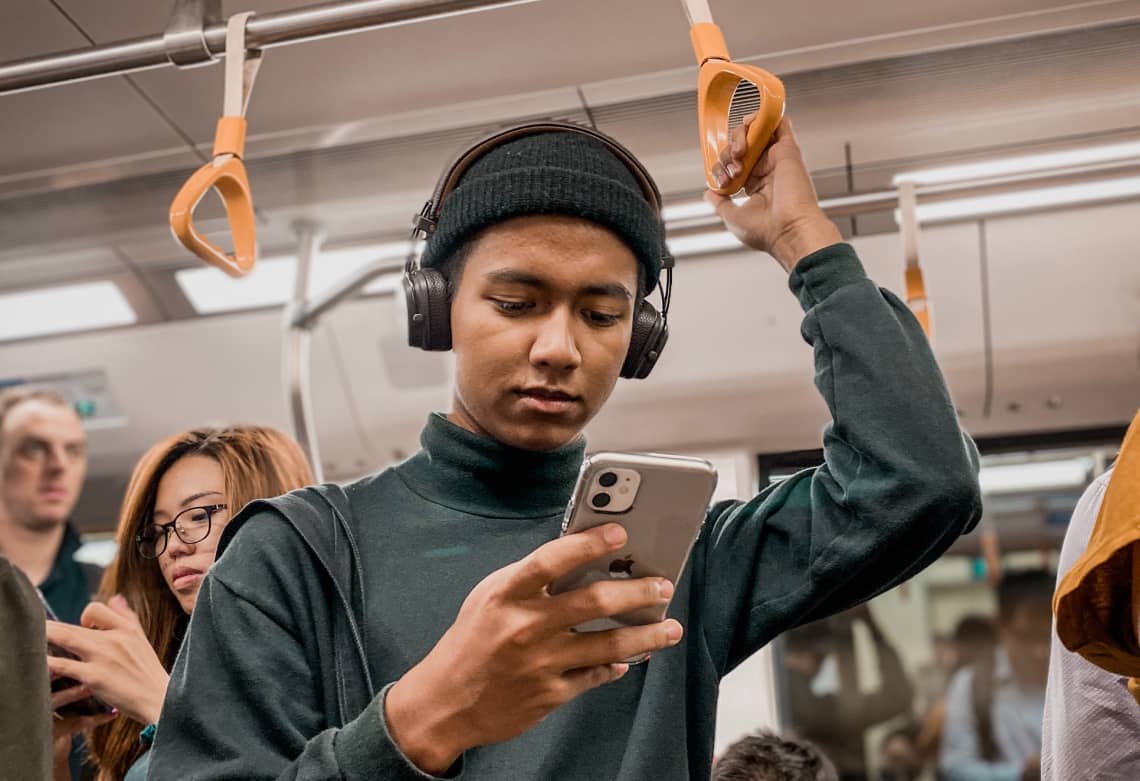 how to secure data on unreliable nodes?
Read 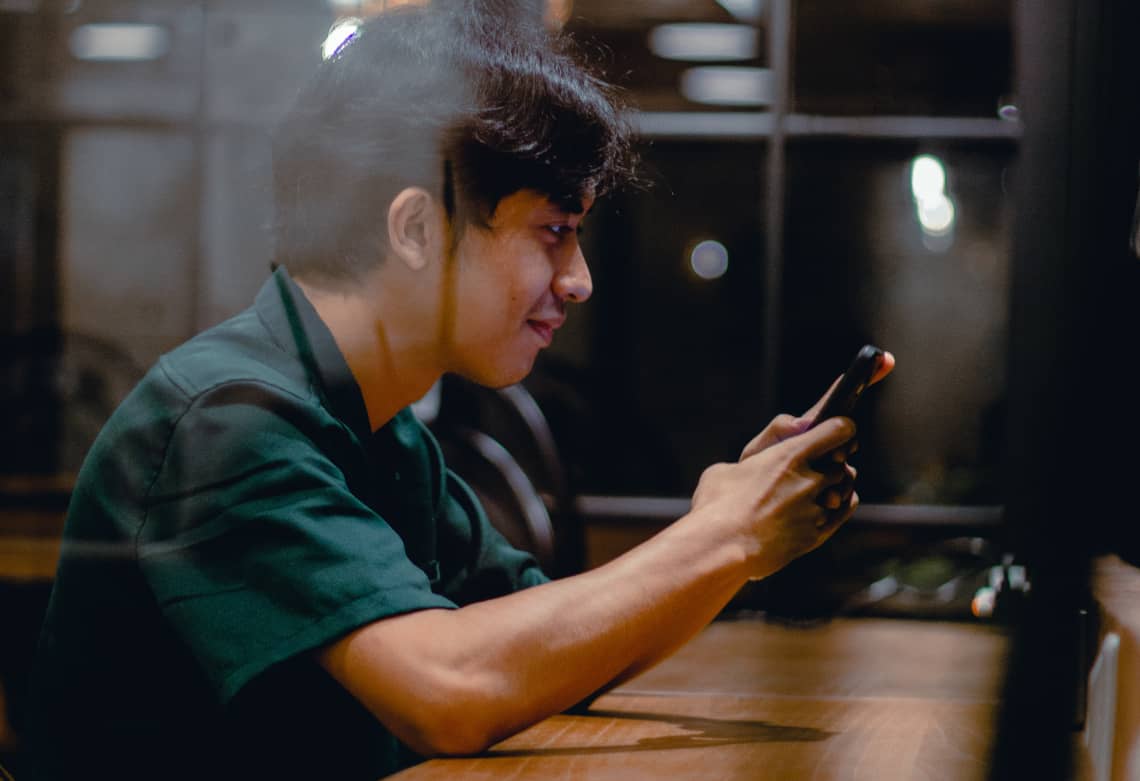 peer-to-peer: how does it work ?
Read
Back to the blog